Want to Work With Me?

5 foods that can really make a mess of your oven

If cooking is a hobby of yours, you know all too well that you often need to pay the price of a dirty oven with it. And while you can certainly avoid cooking specific recipes and foods to make oven cleaning easier on yourself, what sort of cook would you be? To get a full taste of some recipes, you will need to roll your sleeves up and get your hands dirty in the aftermath of the cooking process.

Some meals are just worth the mess they leave in the oven.

Perhaps one of the most traditional high-grease dishes you will ever cook in the oven is roast chicken. It is also one that can get out of hand due to the high amount of oils and grease that evaporate during the cooking process. As these liquids evaporate from the chicken, they condense on the parts of the oven that don’t reach extreme temperatures, such as joints. Such coating of grease is not something pleasant to deal with, especially if you don’t deal with it on time. If you leave the grease, it will make other soils adhere to it, making the situation even worse in the long run. 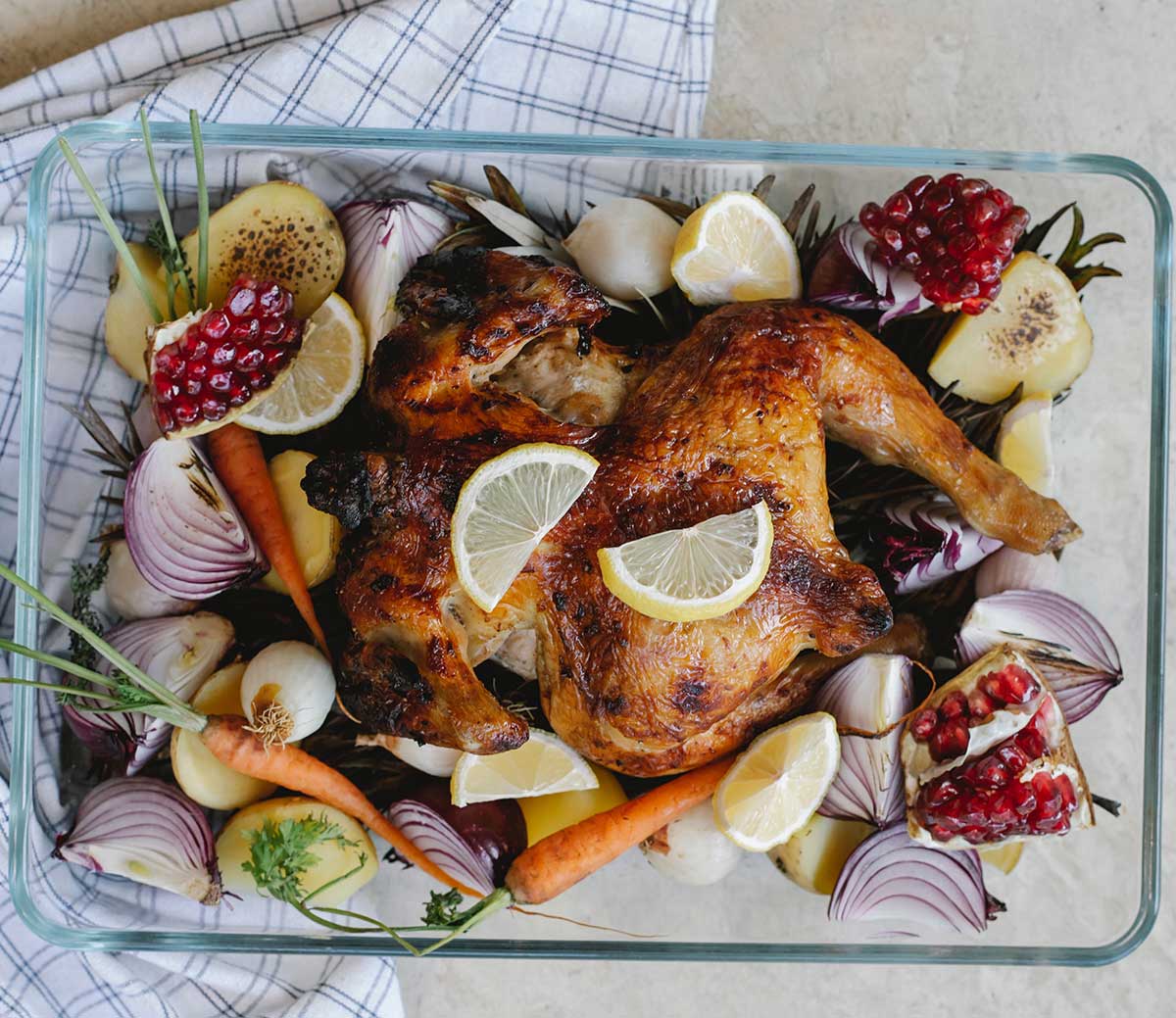 Bacon is quite the offender when it comes to grease in the oven. Because this kind of meat is rich in oils and fats, it will literally spit them everywhere around the oven interior. The main issue with all of this spilt grease is that it is ready to char. It is not strange for it to give smoke and soot. Thankfully, you can prevent this greasy apocalypse by adding a lid to the cooking area or wrapping the bacon in foil. You can also try cooking the bacon in smaller batches if that helps.

Similar to bacon, sausages can easily make a mess of your oven. Unlike bacon, they can explode, which pretty much has the same effect as tossing a grease and far grenade inside the oven. To prevent this, you should properly puncture the sausage. That way grease will collect underneath the baking tray, leaving it out of the walls. There is still the problem of grease evaporation though, so that is one thing to consider.

It is not just lasagna that you need to worry about, but also any dish with plenty of cheese in it. The issue comes from the chance of spilling or run-off. Cheeses are usually solid at room temperature, but don’t be fooled – this changes quickly in the oven. If you are using a non-watertight container, the cheesy flood can quickly get out of control. Once some of it spills out, it will soon burn dry, adhere to the oven interior and begin to char. If you need to remove burnt-on cheese, you will need to test your skills.

Pizza is everyone’s favourite, but it can take a toll on the condition of your oven. Much like lasagna, warm cheese can ooze wherever it can. Some people even do the unthinkable: placing pizza on the oven racks, which results in drips and splatters. If you often find yourself cooking pizza, you will do well to invest in a pizza tray. It comes with some holes in the base, allowing for the effective cooking process.

Now that you know what foods require extra attention, you can better plan and prepare when you try them out. 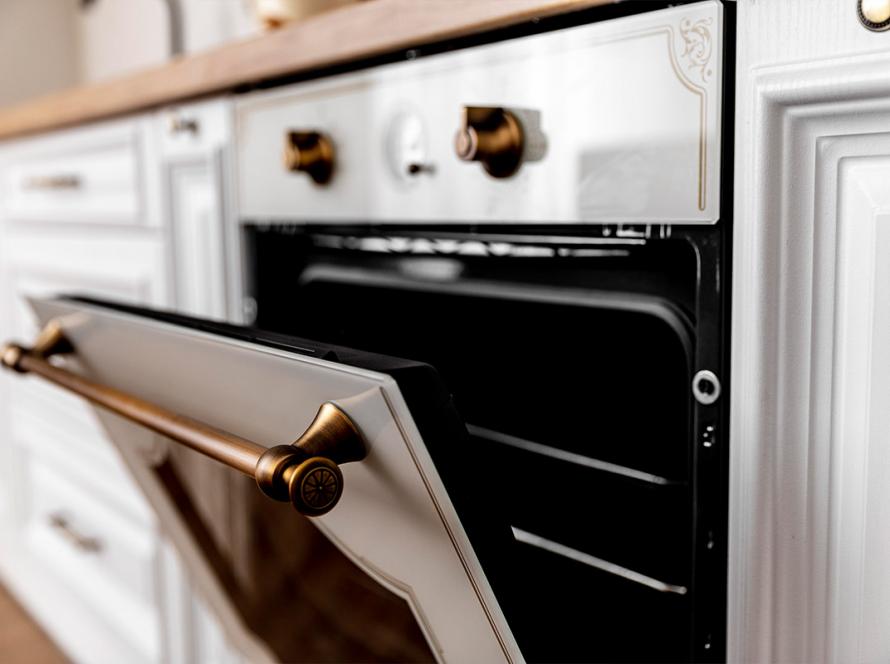 What you should know before using your oven’s self-clean function?

4 secrets to a perfectly clean oven